The launching of the Fuel Storage Park in Sines took place on the 19th December 2016 and the development of the project fully complied with the planned program - on time, on budget and without accidents.

The new infrastructure lies in ZILS 2C2 Zone, occupying an area of 45.707 m2 an Industrial Park located in Sines and managed by aicep Global Parques, a full ECSPP member. The Project represents an investment of 30 million euros and marks Repsol's commitment to the energy sector and the Portuguese economy.

The new Fuel Storage Park allows the storage of 100 million litters of diesel fuel, connected to the port of Sines and CLC by a network of pipelines, thus contributing to the reinforcement of national energy security. 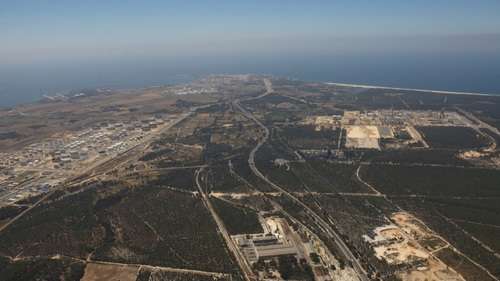