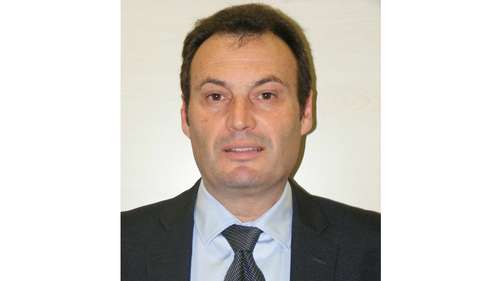 Antoni Torà has got a degree in Chemical Sciences at the Barcelona University and a PDD with IESE Business School. From 1987 to 1989 he worked in the I+D Department of an important pharmaceutical company in Barcelona. In 1989 he entered BASF Española in Tarragona, where he first worked in the Quality Department for three years and then passed to the production area occupying various positions, until finally assuming responsibility as a Plant Manager for 4 years.

From 2001 to 2005 he participated in various projects regarding the development of the BASF Site in Tarragona and also in projects of BASF on international level which included a work stage at the headquarters of BASF in Ludwigshafen. As from 2005 on, he has been the responsible person for Site Marketing and Services Sales of BASF in Tarragona, having as one of his main tasks the attraction of new investments to the Site.

As from 2007, he has also been responsible for the infrastructure of the Site, and in 2011 he assumed responsibility for the intermodal terminal project in Tarragona.