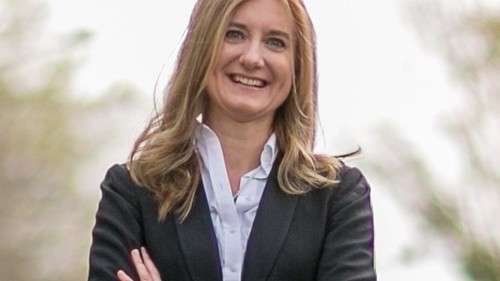 Isabel Caldeira Cardoso was appointed Executive Board Member of aicep Global Parques in July 2018, when she was the Business Manager of the Company, after leading the Marketing Direction since the creation of this department in October 2007. She holds a degree in Economics from Nova School of Business & Economics and an Executive Master in Retail Management from INDEG Business School. (Business Manager).

Isabel Cardoso began her professional activity in 1994 at OSRAM, a company of the Siemens Group, where she arrived at Sales Manager SBH (Modern Distribution), after a brief passage between 1997 and 1999 by - Freudenberg Group.

At the same time, she collaborated punctually in economic journals with short articles. As a hobby she attended the Painting Course at the National Society of Fine Arts. She is a Founding Member of Joao 13 - Association of Support and Service to Poor People, belonging to its fiscal council and she is member of the General Assembly of APLOG - Portuguese Logistics Association for the 2016-2020 Triennium.