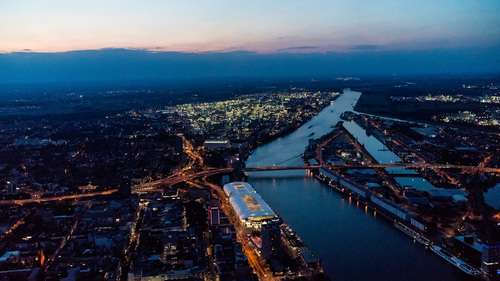 BASF has increased the capacity of its neopentyl glycol (NPG) plant at the Verbund site in Ludwigshafen, Germany, by 10,000 metric tons per year. Thus, the company has a total of 215,000 metric tons of NPG capacity with facilities in Ludwigshafen, Freeport / USA, Nanjing and Jilin / China. In addition, BASF is currently expanding its NPG capacity at the Nanjing site by a further 40,000 tons available from 2020, as announced in December 2017. With NPG production facilities in Europe, Asia and North America, BASF is one of the world's leading NPG manufacturers. "The production expansion in Ludwigshafen underlines our clear commitment to continuously support the growth of our European customers," says Michael Britt, Senior Vice President of Acids and Diols in BASF's Intermediates division.

Due to its high chemical and thermal stability, NPG has proven itself in many applications, especially in the production of polyester and alkyd resins for various coatings and plastics. An essential field of application is powder coatings, which prove particularly successful in the construction industry as well as in the coating of household appliances.