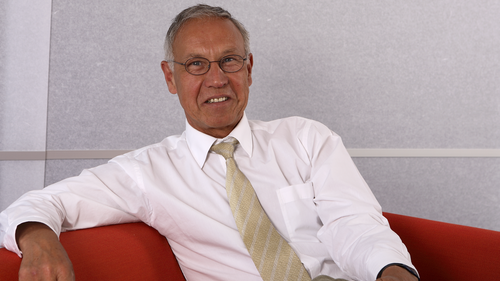 Sietse Wiersma studied Sociology and physical planning in the early seventies at the RijksUniversiteit Groningen in  the Netherlands. After a number of positions within the city government of Groningen, he specialized in economic policy, finally ending at NOM (a regional RDA) in 1997, where he specialized in attracting foreign direct investment from the chemical industry to the Northern Netherlands: Chemical Cluster Delfzijl and Emmtec Business Park. After having to retire in 2012 he founded his own small enterprise Chembridge and is since then active as a consultant.

He was among the first movers to found ECSPP and has been assisting the Executive Committee for many years, focusing on the development of the website, being the heart of ECSPP. Since end of 2014 he is elected as President. Since his retirement he is independent and as a strong believer in the future of the chemical industry in Europe he is fully prepared to dedicate a lot of his time to the growth of the website and organizing events to further promote foreign direct investment in Europe.